Atlanta BeltLine Southside Trail Opens For Use In Its ‘Interim Condition’

Land for the four-mile corridor, acquired by the City of Atlanta in early-2018, closes the 'loop' and connects the east trails to the west.

This post is an update of: Atlanta Beltline Inc. in October Could Start Construction on 0.75-Mile Segment of Southside Trail 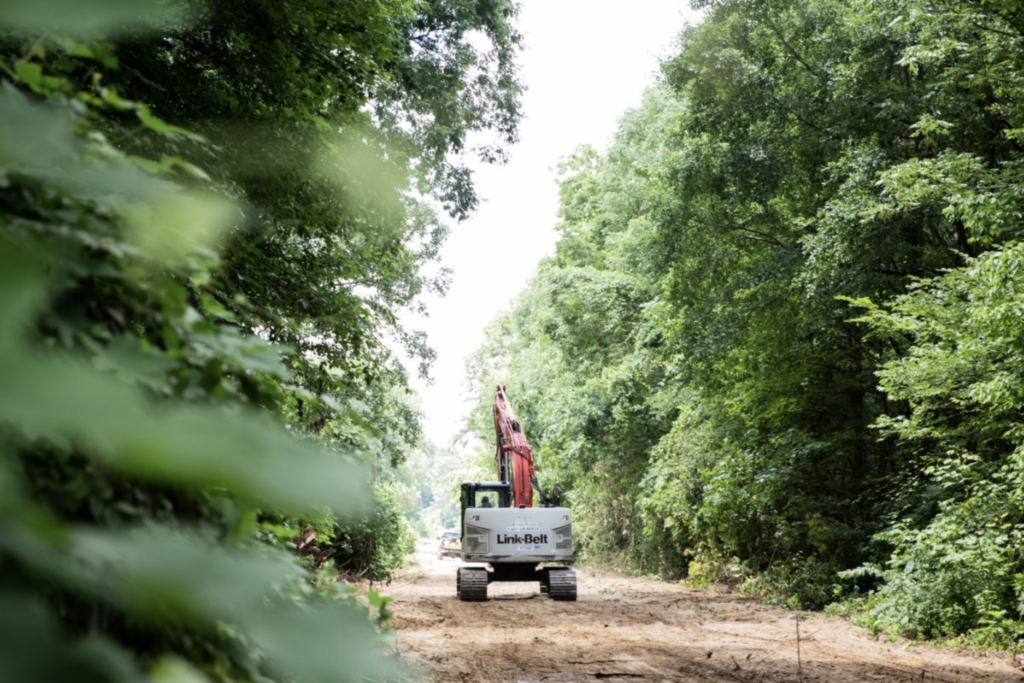 It remains unpaved but the former rail corridor has been regraded and now has access to 11 public streets.

Atlanta BeltLine Southside Trail has also undergone environmental remediation and has received bridge handrails, crosswalks in at-grade crossings with signage and signalization, and lighting in tunnels.

The interim trail is funded through contributions to the ABP’s Opening the Corridor capital campaign, including a lead gift from The Coca-Cola Foundation.

“I am delighted for the opportunity this represents for the residents of south and southwest Atlanta,” Keisha Lance Bottoms, Mayor of the City of Atlanta, said in the release.

“Already, in an interim state, the Atlanta BeltLine Southside Trail is having a profound impact on affordable housing, jobs, and the economy in the surrounding communities.”

The land for the Atlanta BeltLine Southside Trail, acquired by the City of Atlanta in early-2018, closes the “loop” and connects the east trails to the west.

“The opening of the Southside Interim Trail is a major achievement, as neighbors and visitors will now be able to move along 12 continuous miles of paved and interim trail from Washington Park to Ansley Park,” Rob Brawner, ABP’s executive director, said in the release.

“We are grateful for the many donors and sponsors whose contributions have made it possible to open this section and activate it through a variety of programs.”

In addition to opening the interim trail, ABI is working to advance design and real estate acquisition necessary to construct the paved Southside Trail.

The entirety of the four-mile length is scheduled to be shovel-ready by 2020.

While construction funding for the full four miles has not been secured, ABI has identified enough local funding to start construction of the westernmost section of the Southside Trail beginning in late-2019.

Look for MARTA surveyors on the Eastside Corridor starting Monday, Oct. 12. Data collected will inform decision makers on where stations should be constructed.

ALT has received $895,000 to build 50 affordable housing units in the City of Atlanta.