The proceedings will address debts and liabilities between $50 and $100 million owed to food suppliers, equipment companies, and others. 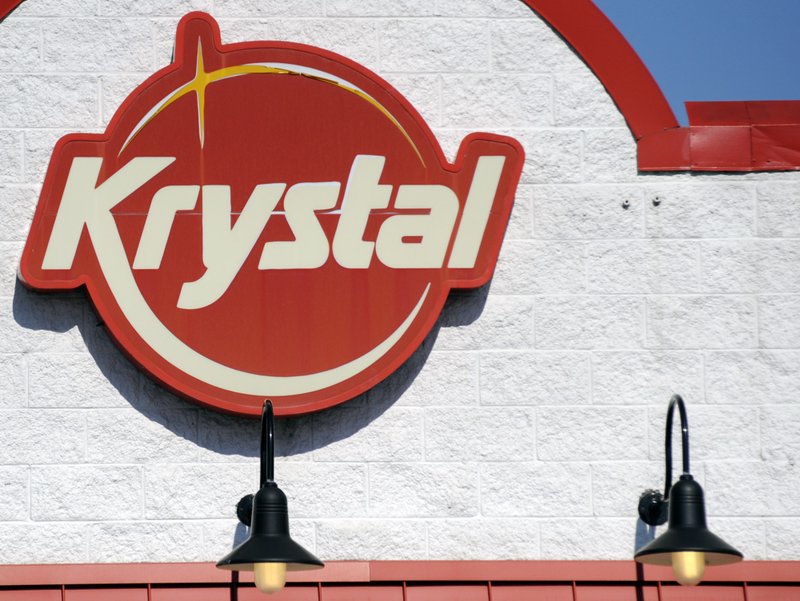 The proceedings will address debts and liabilities between $50 and $100 million owed to food suppliers, equipment companies, and others.

“Both company-operated and franchised Krystal restaurants will remain open and operating as usual and our customers can expect to continue to enjoy the same great food and service that they have come to expect from us,” a company spokesperson shared with What Now Atlanta via email Thursday.

Over the last year, the company shuttered more than 40 restaurants, including 13 in December alone, according to court documents, including the longstanding restaurant at 2068 North Druid Hills Road, just off I-85 in Brookhaven.

The Krystal off 2929 Canton Road in Marietta is “temporarily closed” according to Krystal’s website and the company also shuttered a freestanding outpost off Stone Mountain Highway (GA 78).

Civil engineering for the planned remodel for the Buckhead Krystal on Piedmont has stalled, according to a representative at LeCraw Engineering.

It’s unclear if the stall is directly connected to the bankruptcy filing, however.

There are four Krystal locations in Atlanta-proper, and more than 100 in the state, about a third of the 300 restaurants in 10 states, 182 of which employ 4,890 people and are operated by the company, and another 116 are run by franchisees, restructuring officer Jonathan M. Tibus said in the court filing.

“The actions we are taking are intended to enable Krystal to establish a stronger business for the future and to achieve a restructuring in a fast and efficient manner,” the spokesperson continued.

“We are pleased to be ready to move towards a brighter future for the brand and have the support of our stakeholders.”

The company first filed for bankruptcy in 1997 due to millions of dollars of employee claims for unpaid overtime.

Krystal was acquired from bankruptcy at that time by Port Royal Holdings in a $145 million deal.

The company was founded in Chattanooga, Tenn., in 1932 and moved its headquarters to Dunwoody in early-2013.

Upcoming hearings in the Atlanta court are on February 4, 13, and 26. 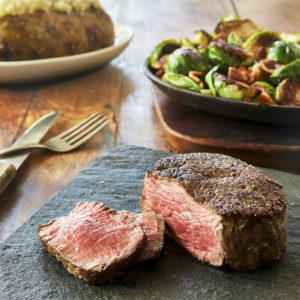 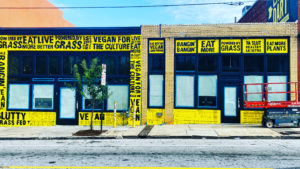 Dunwoody-Based Krystal Finds Buyer After Filing For Bankruptcy in January

On May 4, the Atlanta Neiman Marcus in Lenox Square reopened to customers by private appointment.