he Charleston, SC-based concept could open Spring 2017 in Poncey-Highland.

The Charleston, SC-based concept could open Spring 2017 in Poncey-Highland.

The 675 N. Highland development has scored its second first-to-market restaurant.

Charleston, SC-based CO, an “Asian-fusion” restaurant, has signed on to open its first Atlanta location in the Poncey-Highland project, SRS Real Estate Partners (SRS), the team that secured the lease for the eatery, told What Now Atlanta (WNA) in an email Tuesday.

Founded in 2012, CO has since expanded to Myrtle Beach, Savannah, and Charlotte. Atlanta will be the fifth location for CO, and will be located at the northern endcap of the project near the intersection of North Highland Avenue and Ponce De Leon Avenue.

The 2,965-square-foot restaurant would include a patio and is scheduled to open in spring 2017. 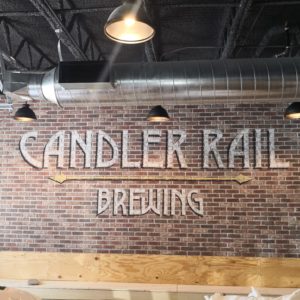 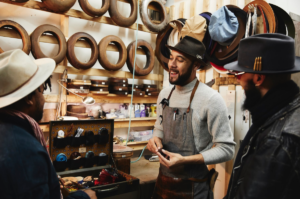 “CO” in Vietnamese may mean Feast, but when I see it, I think “Carbon Monoxide.”

25,000-square-foot entertainment concept will offer an experience 'similar to virtual reality without the glasses,' will include restaurant.

Retailer has partnered with Elemental Cocktails, a mobile app for classic cocktail recipes and histories.