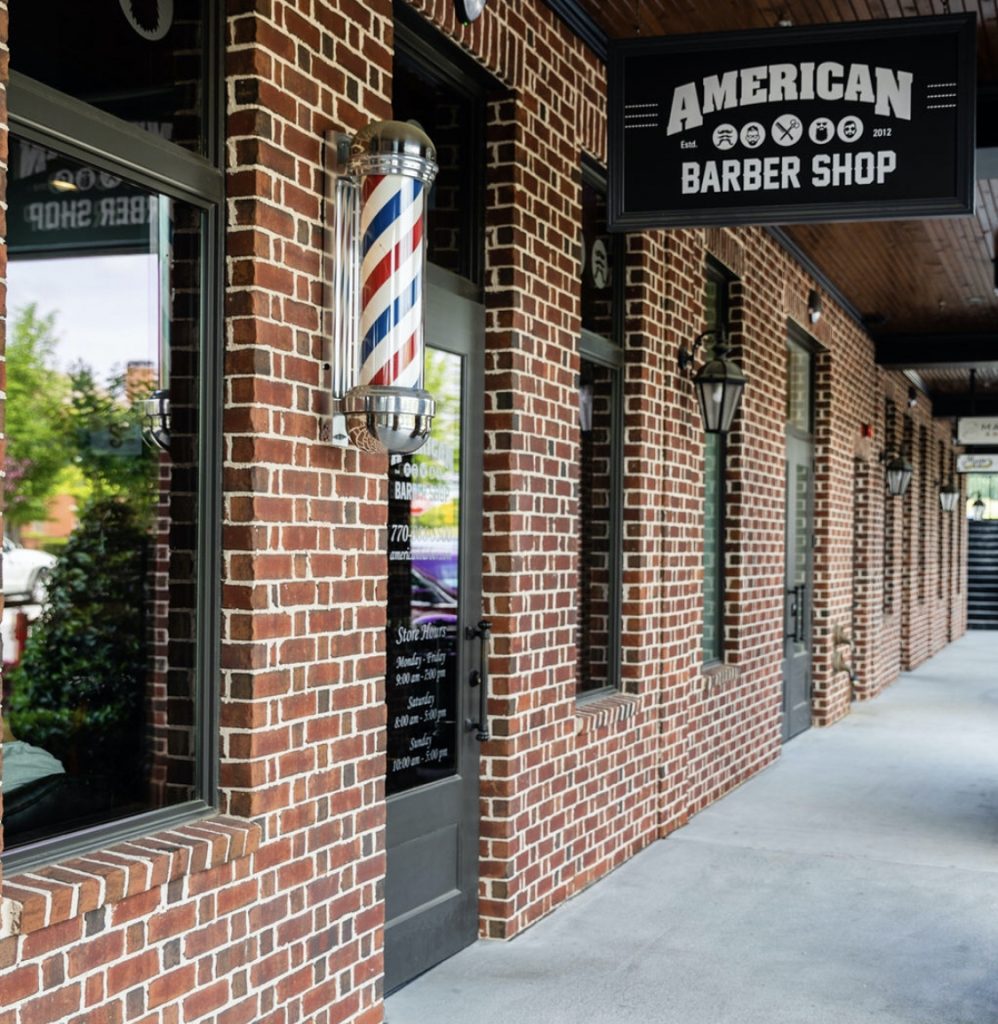 “At Colony Square, we are designing a merchandising mix that caters to Midtown’s urbanite population,” Adam Schwegman, senior vice president of leasing at NAP, said in the release.

“Our team is highly focused on filling in the gaps in Midtown’s retail landscape, and bringing office workers, residents and visitors a hub of hospitality-inspired, neighborhood services. We look forward to announcing additional service-focused retailers in the near future.”

American Barber, a locally-owned barbershop, will open in Colony Square in spring 2020.

It will be the seventh Georgia location for the company known for its haircuts and hot shaves for men.

Its new location in Midtown will operate seven days a week and feature eight to ten chairs.

“The modern man is tired of quick, chain cut and shave shops,” Choman Ali, founder and owner of American Barber Shop, said in the release.

“At American Barber, we offer timely yet relaxing services for our customers so they can keep their days on track. Our new location at Colony Square will provide an opportunity for workers to take a 30-minute vacation during their lunch break or before a big meeting to ensure they look and feel their best.”

Earlier this year, Colony Square celebrated the reopening of Chick-fil-A, Starbucks, and SunTrust.

The Midtown mixed-use also features a bike valet, the Relay Bike Share service, and 24/7 TransitScreens detailing the availability and timing of the two walkable MARTA stations as well as ride-share services.

In addition, The Grove, an urban park along the 14th Street corridor, opened over the summer, providing a new, shaded gathering place.

Openings this fall include Freshii, a healthy fast-casual eatery, and the return of Moe’s Southwest Grill.

Colony Square in 2020 will open a full-time Concierge, which will anchor the 15,000-square-foot Plaza.

The Concierge will run the programming at the mixed-use development “like a resort.”

The team of “ExperienceMakers,” a term trademarked by NAP to describe its Ritz-Carlton-trained employees, is responsible for hosting 200+ community events each year and creating experiences for guests that range from wedding proposals to work happy hours to birthday surprises and more.

“NAP is turning the historic mixed-use development inside out by reconfiguring its dense, insular design into an open and active pedestrian environment that enhances connectivity with Midtown’s streetscape,” according to the release.