Establishment At Colony Square To Open This Weekend

Establishment is almost finished moving from its Buckhead home at 3167 Peachtree Road NE, to suite 517 in Colony Square, at 1197 Peachtree Street NE. The lounge first opened in late 2013.

Owner David Reed told What Now Atlanta at the site of the new location Monday that the new outpost will feature a more extensive menu from chef Aaron Avers. He will be serving up a variety of dishes such as General Tso’s Wings and Charleston Crab Cakes, as well as a famous burger topped with shrimp and bleu cheese mousse.

Establishment will also feature 25 craft beers, all available at three different temperatures – a unique craft beer program that is one of a few in the Southeast, according to Reed. The bar at the location will also focus on craft cocktails.

The large patio at the restaurant is another way Establishment’s new location differs from its original one in Buckhead. The “Big Green Egg Patio” will allow the restaurant to take advantage of the visibility the location in the heart of Midtown allows for.

The interior area features a space that may be sectioned off for events or during slower weeknights.

A staircase is being built in front of the restaurant, facing the sidewalk, to take advantage of pedestrian traffic from 14th and Peachtree Streets, including crowds from the neighboring W Hotel.

The design of the lounge is centered around Historic Atlanta and Georgia. Decor items include old maps, chandeliers made of antlers, and artwork featuring the Georgia flag – a contrast to some of Midtown’s restaurants which are more catered to the daytime work crowd.

Reed plans for Establishment to be open this weekend. 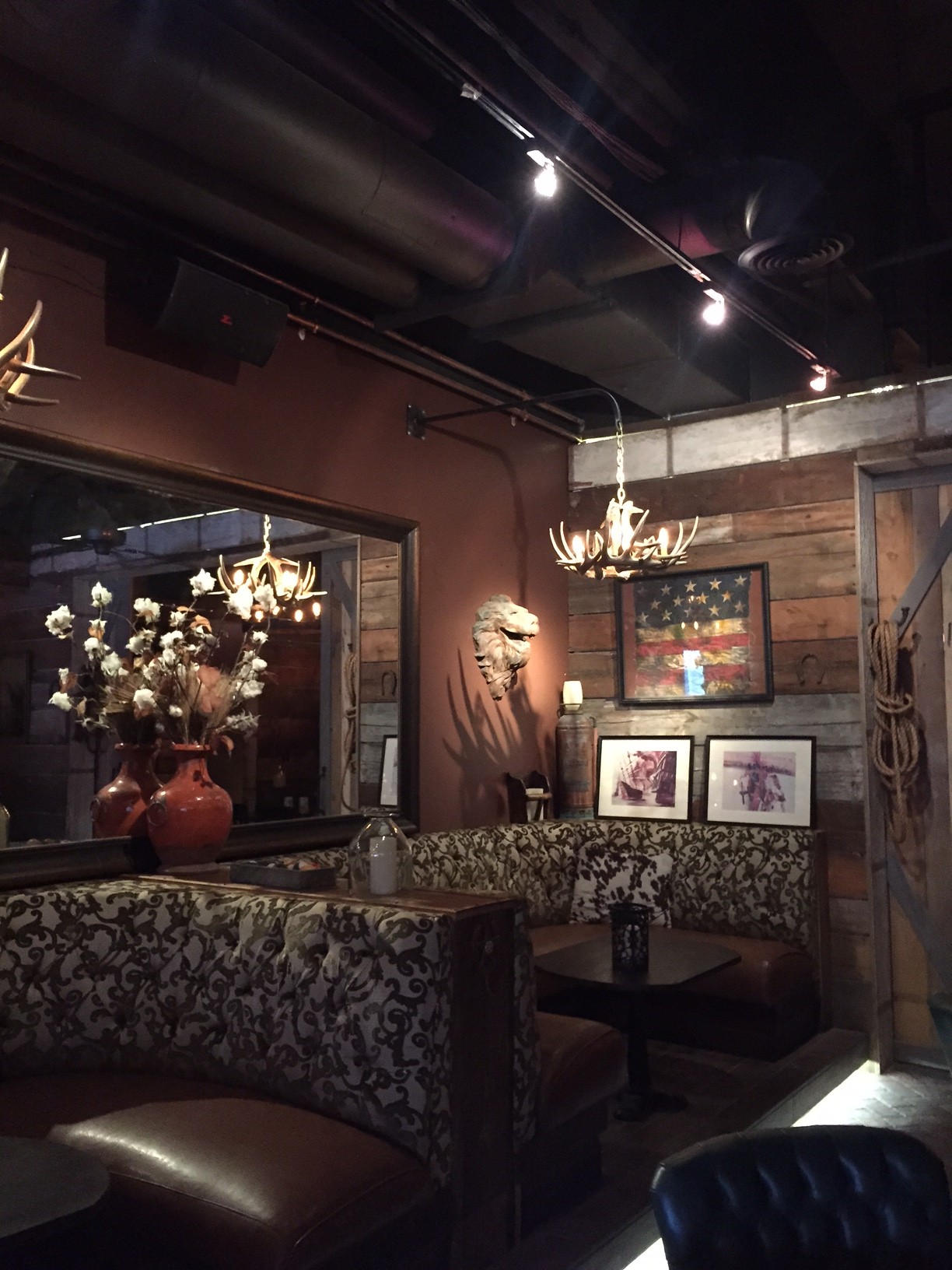 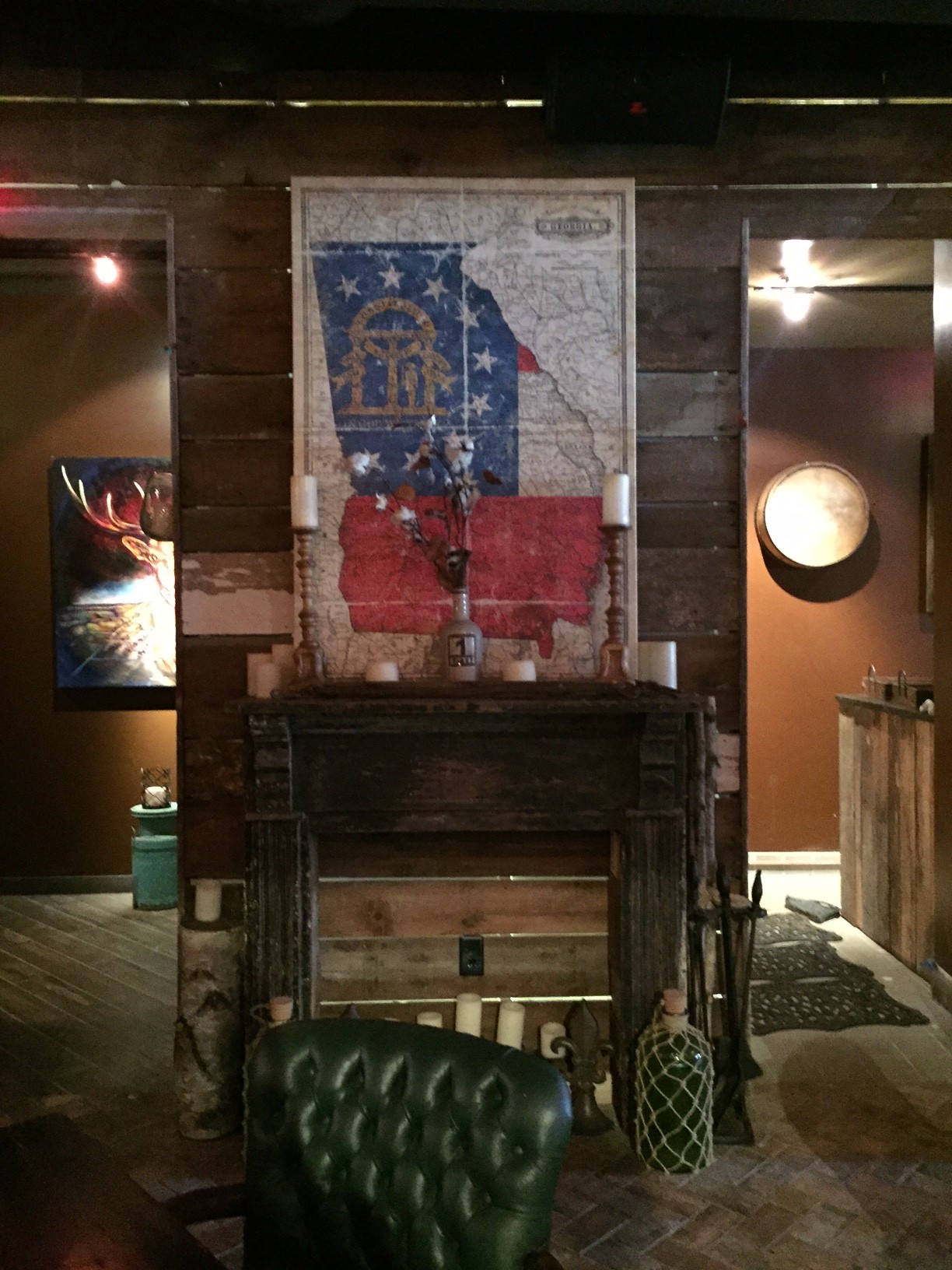 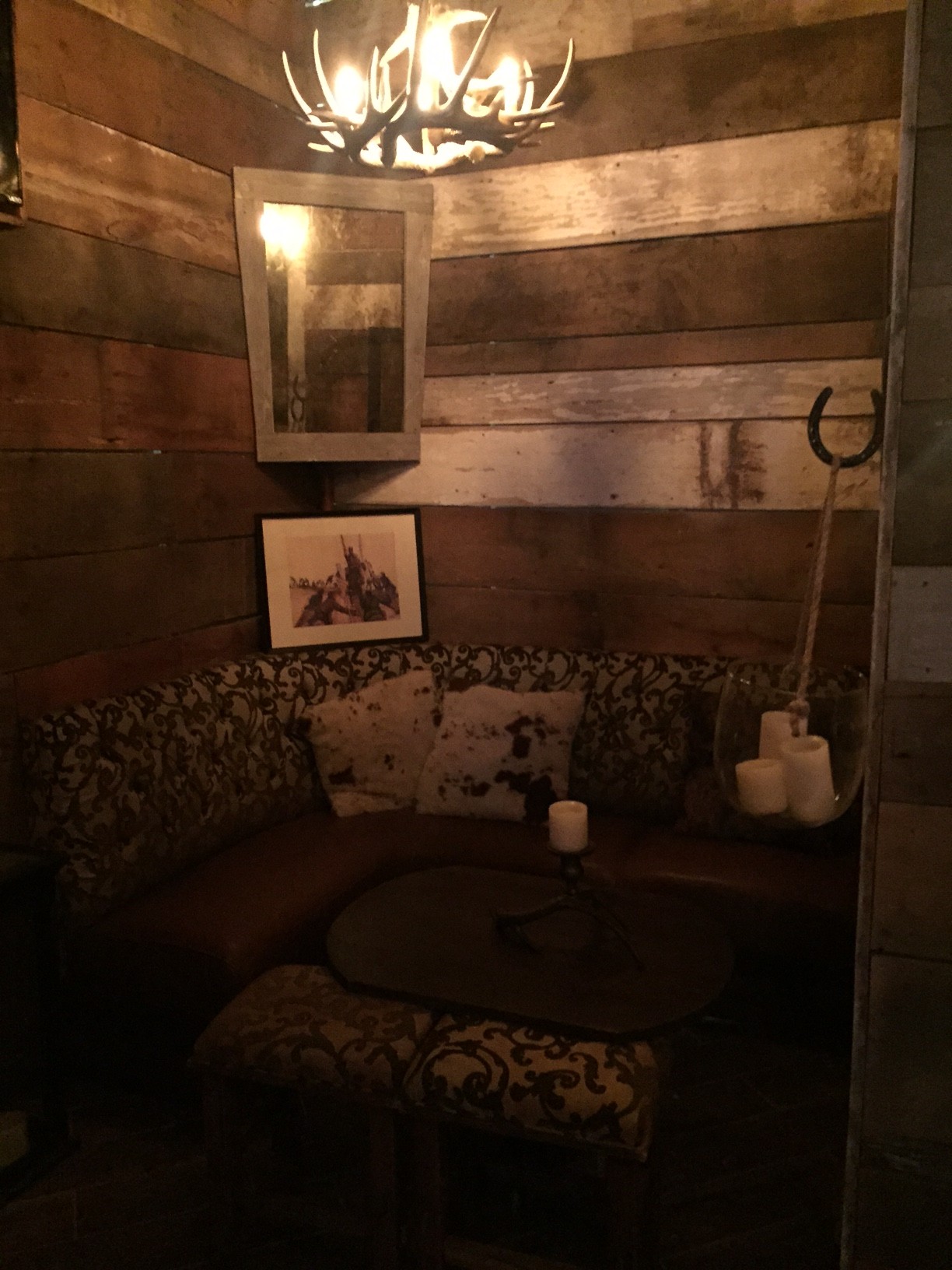 What do you think of Establishment at this location? Will you be visiting? Tell us below….

Combined restaurant and entertainment concept is The Battery's newest destination to eat, play, and lounge.

Look for a February and March debut respectively.

Lifting Noodles To Open Inside Alpharetta's Truck And Tap Feb. 1